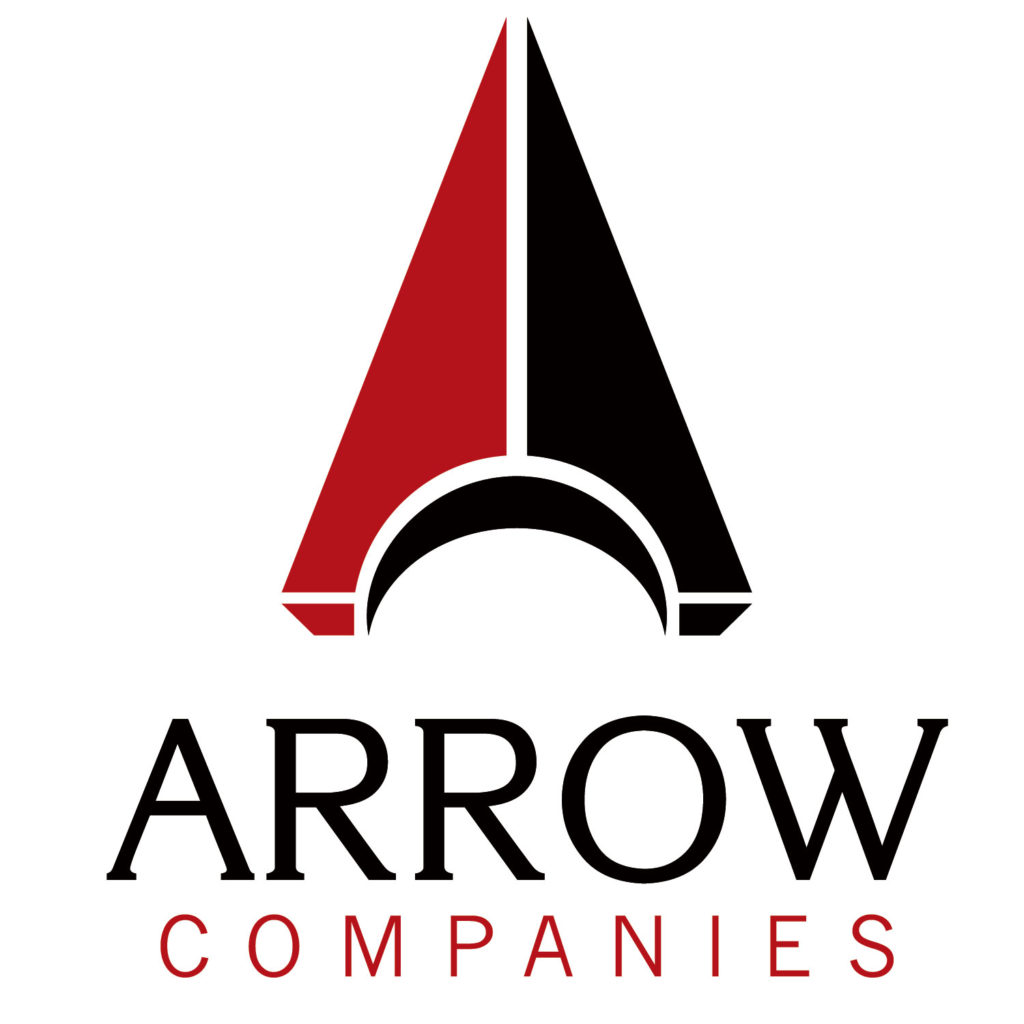 Arrow has been off to a busy start this year, representing buyers, sellers, tenants and landlords across the Twin Cities area. Arrow has also been extremely busy on the contracting side of our business. Take a look at what we have been up to from January through March of 2017!!!

Arrow Companies sold two industrial buildings during the first quarter. Totaling 37,354 SF of space. These properties were located at 1167 Viking Drive in Maplewood and 17171 113th Ave N in Dayton. The following properties are currently pending and are expected to close during the second quarter-

Arrow worked with the following companies in leasing space in the twin cities area.

Arrow Contracting finished a state of the art industrial building along Hwy 101 in Otsego. This 55,000 SF machine shop building is the new home to P&F Machining. Construction on the Sycamore Commons office building in Maple Grove is going full speed ahead. This week contractors are continuing to frame the exterior and the roofing and underground plumbing was started. Within the next week or so underground electrical will be started. Arrow is also working on a few tenant improvements/expansions at Waterfront Commons II in Otsego. 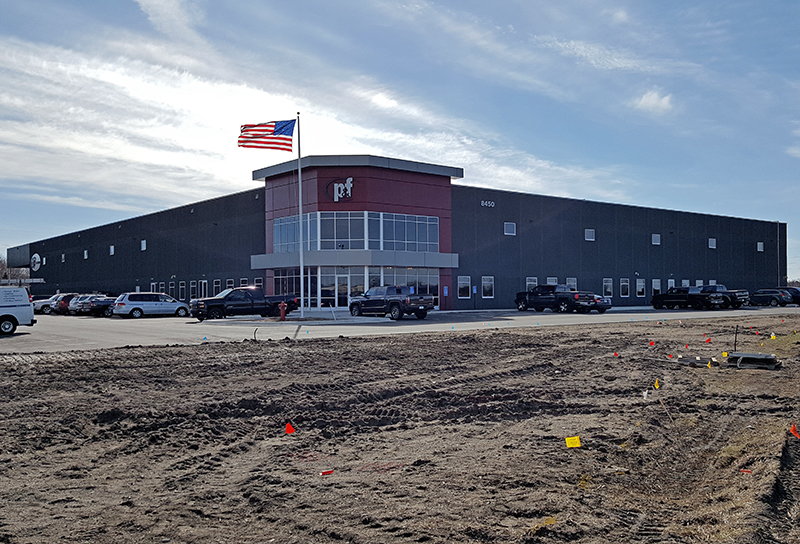 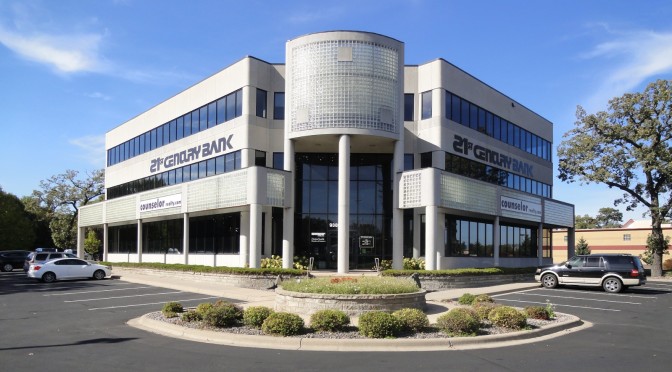 What is Happening in Commercial Brokerage at Arrow?